Meet Robert, the Winner of our ‘Hear for the Holidays’ Competition 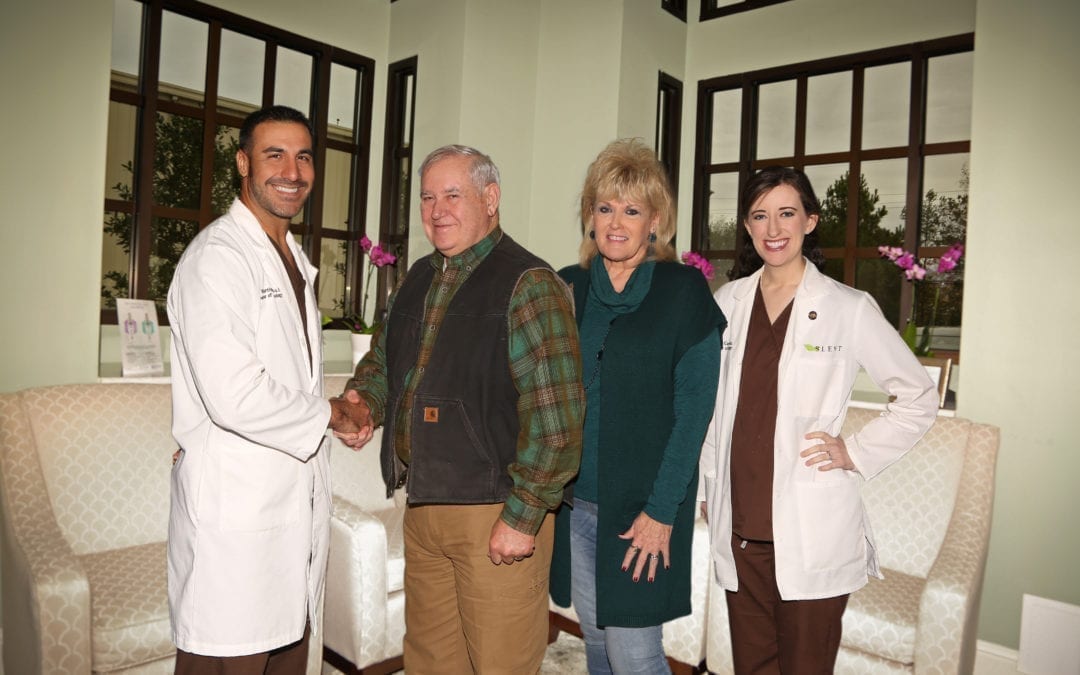 Throughout November, we asked you to nominate somebody special to win free premium hearing aids along with our advanced audiological care, as part of our unique ‘Hear for the Holidays’ competition.

This competition was our way of giving back to our community and ensuring that one less person needlessly endures the holiday season with a hearing loss.

Upon the competition closing at the end of November, we had 41 people nominated.

All are worthy winners but we had to make a difficult decision.

After much debate, we decided that the winner was Robert Prine, who was nominated by his wife Marsha Prine.

Here’s what her nomination said:

Forty-five years on the road all over the southern US and California this man travelled. He made his family a comfortable living while he braved years from home living in motel rooms or a camper.He worked outside in miserable, cold weather, relentless heat, snow, and driving rain. He missed the formative years of his children including ballgames, birthdays, and kid events. Dangerous conditions in US chemical refineries confronted him daily, including the extreme noise hazards which robbed him of hearing. Retired now, he still works daily in his shop, many times repairing things for his home and keeping his church repaired. He’s a humble, praying Christian man. He deserves to have his hearing improved to upgrade his life and make him a happier man.

The story of a man who had given so much to provide for his family was incredibly emotional.

Especially with the reason for his hearing loss being because of the extreme noise exposure that he endured through his work.

Robert and his wife came in for an appointment and we were delighted to help them and fit Robert with a set of premium hearing aids to ensure that he can truly enjoy the holidays and beyond.

After Robert was fitted, we interviewed his wife Marsha to discover how she found out about the competition and how hearing aids are going to impact her husband’s life.

Q: Can you share the reasons why you nominated your Spouse?

Ms. Prine was scrolling through her emails and Facebook and saw our post. She said she thought it was legit because she saw the email and the post on Facebook.  Mr. Prine needs hearing aids she thought she would give it a try and enter.  She also had her hearing evaluated here at SLENT Hearing and Balance Center. She also has some hearing loss as well but says that he has more hearing loss than her.  Mr. Prine’s grandfather had a huge barrier in understanding and wants to make sure he is taken care of since he did an amazing job providing for his family.

Q: How did you hear about the competition?

Through the SLENT Hearing and Balance Center newsletter and Facebook

Q: How did you break the news to your spouse when you discovered that you won?

Ms. Prine was sitting with her friends at the English Tearoom she saw the call from SLENT Hearing and Balance Center and almost didn’t answer it. When she got off the phone with us, she texted her spouse and let him know that he is not going to believe this but the just won the hearing aid contest. She waited for his response.  His response was is this for real? She had to explain that she entered him in the competition and yes it was real.

Q: What impact are these Hearing aids going to make to your life?

He cannot wait to be able to hear many things he has been missing including his 4 grandchildren and how he now since retirement he donates his time at the church and this will benefit him in hearing what others are saying and he will not have to be embarrassed.

Q: What would you say to somebody that has a hearing loss and is considering visiting us?

He is hoping that hearing aids will better his life. He is gracious that he won this amazing gift and we are “Top Notch” for donating to the community.  He will spread his knowledge with others and let them know that we are the “real deal.” He was going to try hearing aids in the past, but it felt like a salesman just trying to sell something and not truly give him what he needed. He is certain we will take care of all his needs. He said he will forever be grateful for his wife nominating him and SLENT Hearing and Balance for such a generous gift he is receiving.

We’re so delighted to help.

If you entered the competition but did not win, then we’ll be announcing the runner-up in January.

Do you know somebody that needs to see this? Why not share it?

J.J. was born in Wichita, KS, and was brought up in a Marine Corps family. Following in his father’s footsteps, he joined the Marine Corps after high school and was stationed in Camp Lejeune, NC. After going to college at Southeastern Louisiana University, he went to graduate school and got his doctorate degree from Louisiana State University Health Science Center in New Orleans, LA. Soon after, he started his career in audiology and became board certified in Audiology. 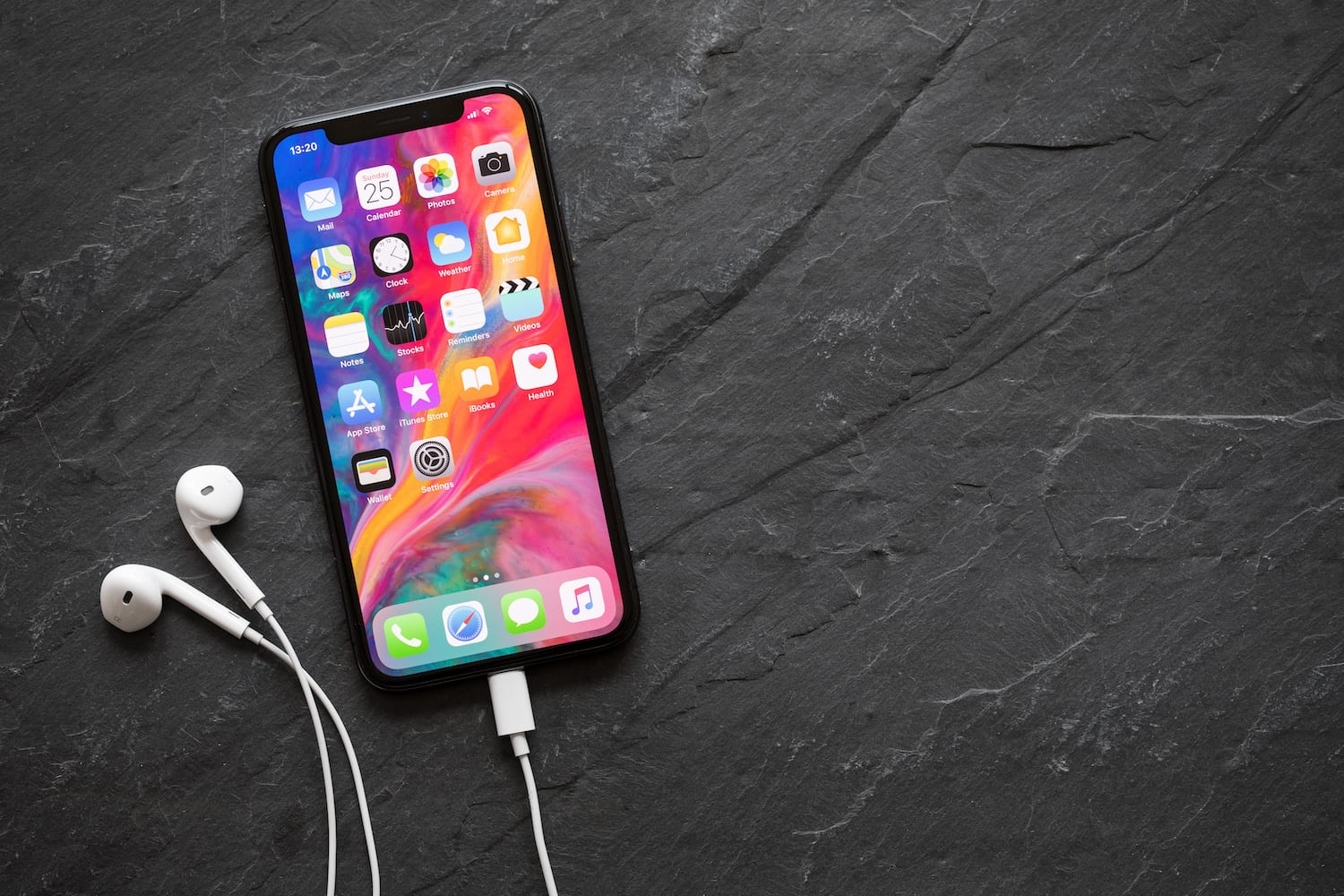 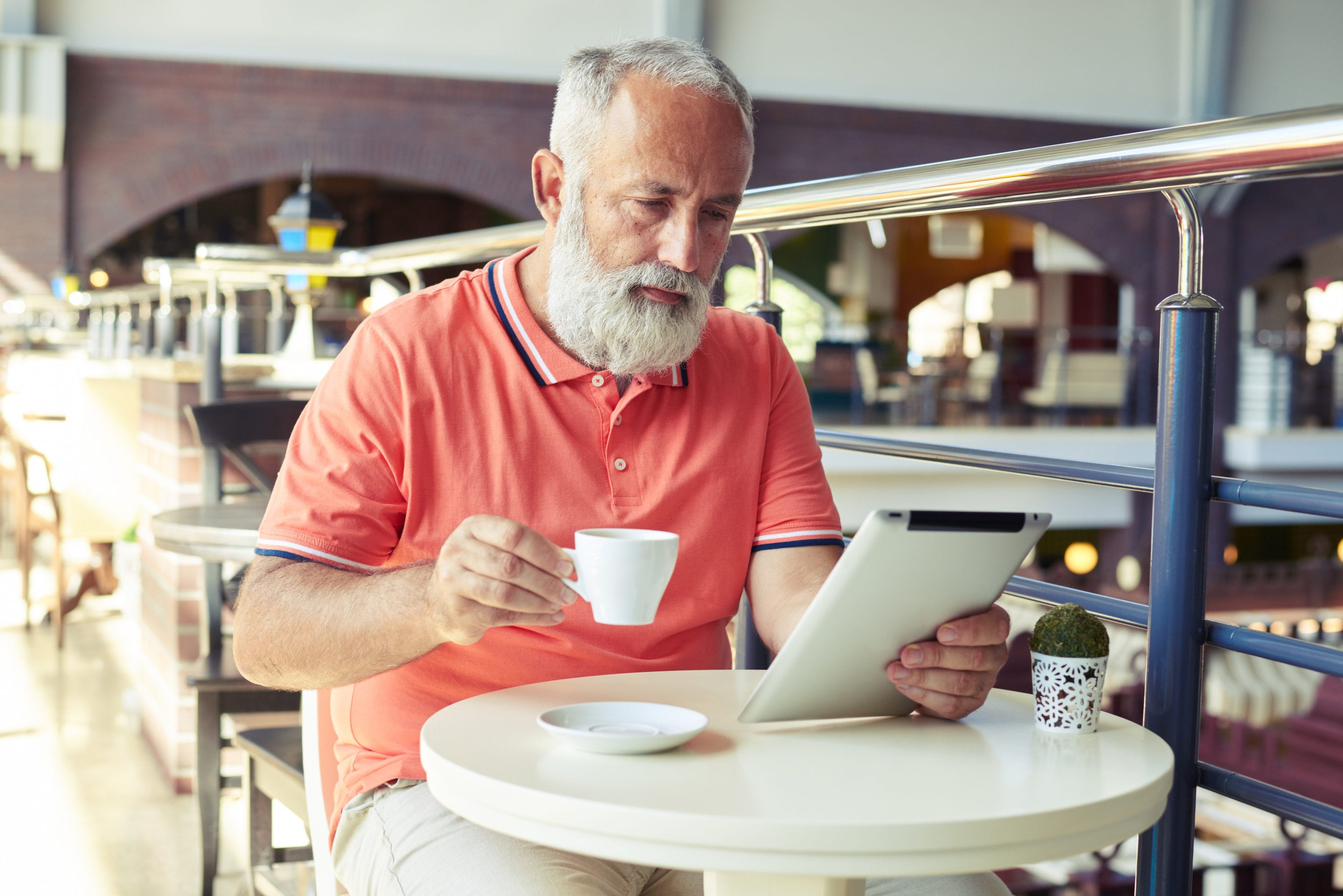 How to identify which type of hearing loss you have

Three Reasons To Choose An Audiologist